This year´s YPO Global Leadership in Dubai event has amazed, excited and inspired over 2.500 entrepreneurs and leaders from all across the globe, and I am as proud as I am humbled to be amongst this amazing group of people.

I would like to extend my gratitude to his excellency, Sheikh Mohammed bin Rashid Al Maktoum, the YPO organization committee and the outstanding line up of nearly 60 speakers for making this event both highly memorable and impactful.

For me, one of the most inspiring appearances was given by YPO member Bobby Sager, founder and president of Sager Family Traveling Foundation and Roadshow, when he took to the stage and spoke briefly about gratitude, cautioning his peers to embrace the intangibles of life – like family and friendship.

Sager then introduced his good friend 17-time Grammy Award-winning musician Stingwho spoke about the importance of telling stories and listening to different viewpoints. “Empathy is the basis of diplomacy,” he said. “The most important aspect of a musician is the ear. Without listening, you can have no music.”

Amongst the exceptional thinkers and leaders were:

The three panel discussions featured incredible experts, invited from around the world to share their insights and knowledge.

For the sixth year, CNBC has been a Global Partner for YPO EDGE, reporting onsite from the conference and interviewing speakers and YPO members:

What YPO Edge is to the YPO global community, Singularity University is to the innovative entrepreneur, business and political leader.

Singularity University with its SingularityU Germany Summit will propel us to the next level of visionary insights with speakers and thinkers that will shape the way we think and act for the years to come.

I would like to congratulate my friends Stephan Balzer, Arwed-Ralph Grenzbach and Nikolaus Weil on their outstanding achievement to bring this amazing event to my home city of Berlin on April 20 to 21st 2016: http://www.singularityugermanysummit.org

This will for sure be the other one of my not-to-be-missed highlights this year. 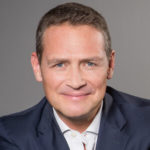 Stefan Beiten is a lawyer, international entrepreneur and investor from Berlin. With more than 20 years of experience, Stefan is an expert in building, scaling and managing successful businesses. 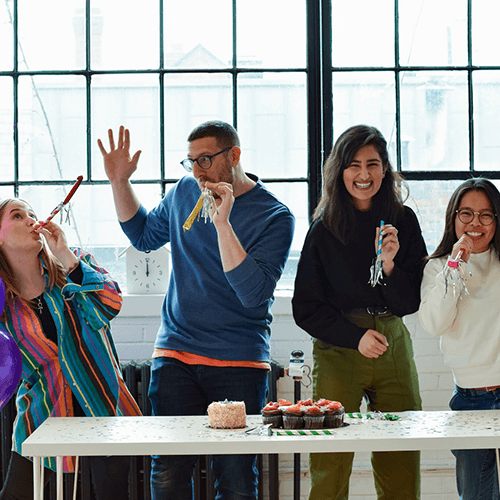 Six Ways to Advocate for Diversity & Inclusion at Work 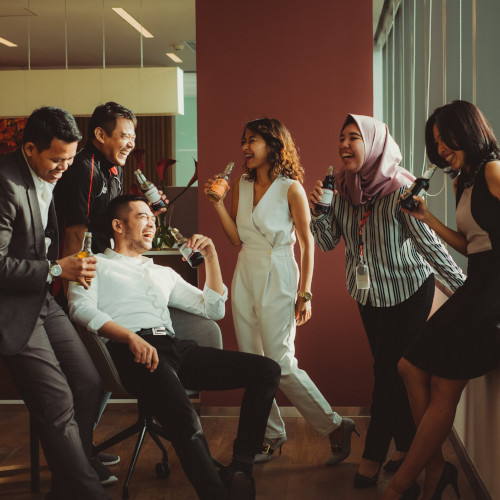 The Six Benefits of Diversity & Inclusion at Workplace 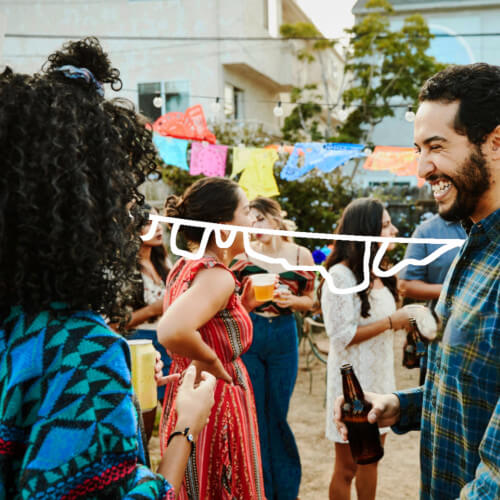 The Challenges of Communities

The rise of new leadership communities will shape many aspects of business and society in the 21st century. For someone trying to form or build a community, whether within one’s organization or beyond it in the broader public community, there are a few key challenges that need to be addressed. Continue Reading
ByStefan Beiten